The Dirty Bitches MC is back, and this time they’ve brought friends! Four new readers and one badass guest author have joined forces with your favorite bitches to bring you the most exciting season yet. Magnolia Springs may never be the same again.
Blood Bounty – MariaLisa deMora
Maybelle Brooks is a talented fugitive recovery agent, a skip trace who relishes the challenges of her chosen career. She’s blessed with a quirky family she loves and is tested by a work rival who makes her crazy in too many ways. Her current job is leading her straight on a path of collision between both of them, and the impact will land her directly in harm’s way. Just how she likes it. What can go wrong?
Wanted Dead or Alive – Avelyn Paige and Melissa Filla
After finally getting a chance at her dream job, Sophia Pederson doesn’t think twice, before speeding off too Magnolia Springs. Everything is going smoothly, until a minor incident on the way to her interview puts her in the crosshairs of a man that checks every box on her list, except for one. He’s a complete jerk who knows how to get under her skin, but then things begin to change. When he saves her from the kiss of death, she realizes he might not be exactly what she originally thought.
Bed of Roses – Winter Travers and Debbie Mason
When men die at your feet… literally… maybe it’s time to quit dating. Unless silver fox Jake decides to fall into my bed first.
Always Run to You – Geri Glenn and Harley Rae
Raven Collins is damaged. She hasn’t left her house in over a year and that’s just the way she likes it. But when two bikers are murdered right outside her house, every detail is caught on her security cameras. Now her sanctuary is overrun with intimidating men, and one of them has his sights set on Raven. She’s not ready for what Mason has in mind, but when trouble comes looking for her, she may not have a choice.
I’ll Be There For You – GM Scherbert and Nyx Doodle
Cam Lopez has never had it easy. Growing up in foster care and a whirlwind romance followed by the death of her new husband has left her questioning not only herself, but pretty much everything. Will her move to Magnolia Springs start things moving in the right direction, or will she get more of the same- turmoil and grief? 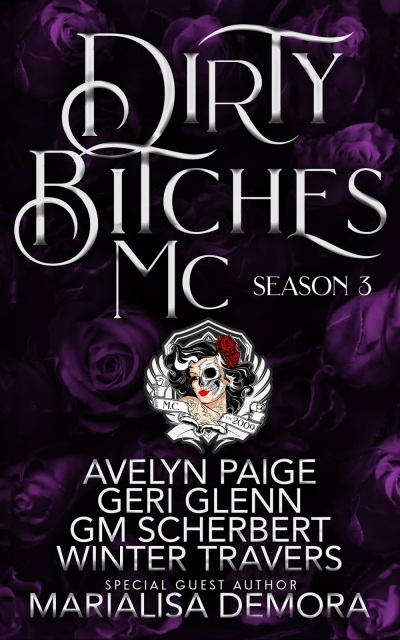 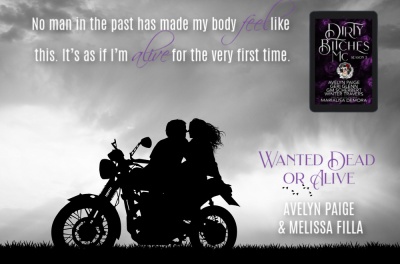 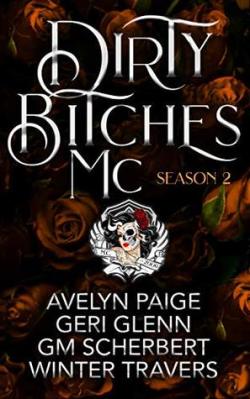